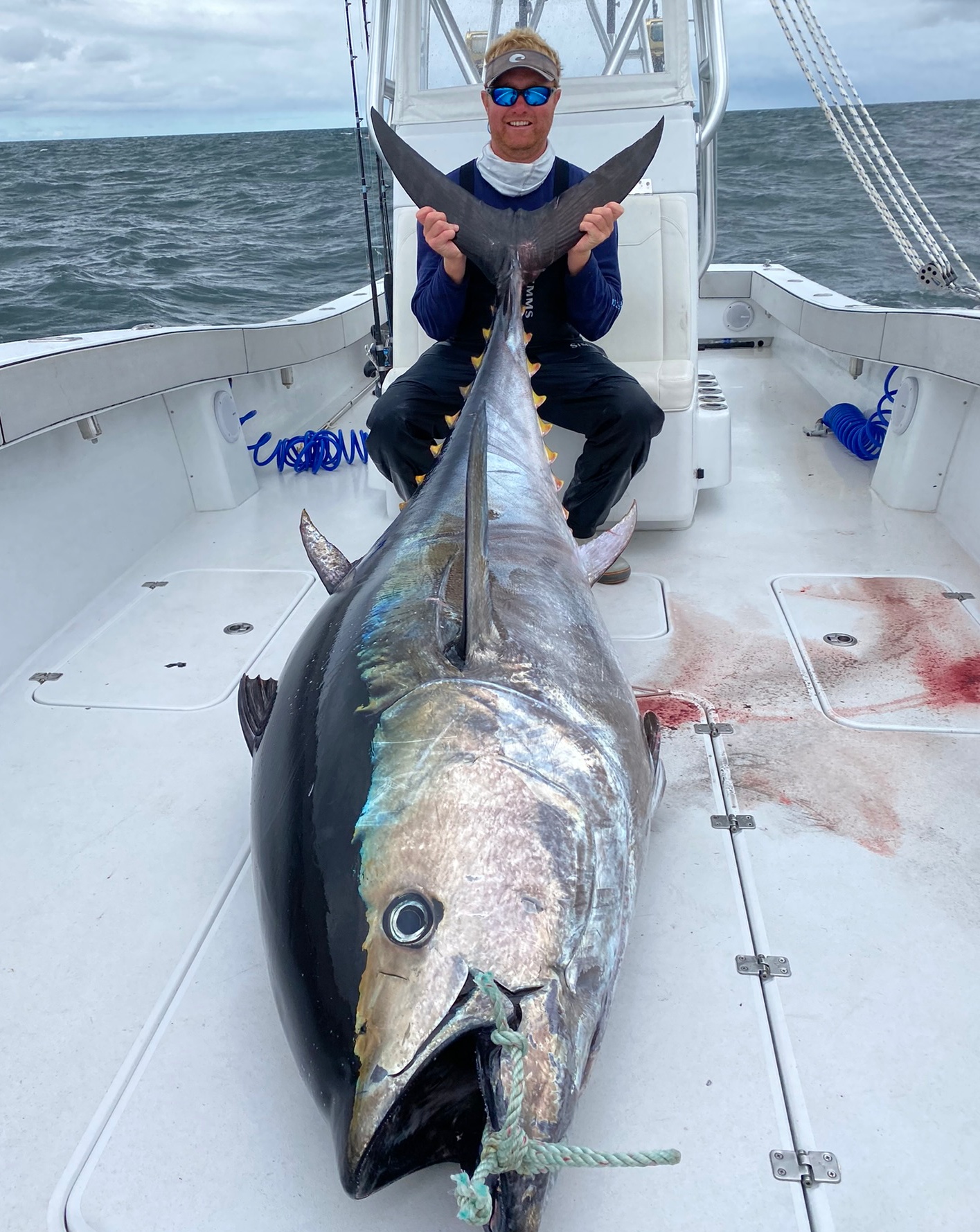 Captain Cullen Lundholm became a natural on the water in his early years spending his days fishing alongside his father. Cullen has been running his own boat for nearly two decades and has built a successful charter business based on his extensive knowledge of the waters surrounding Cape Cod and the Islands and his natural ability to locate and catch fish.

Captain Cullen brings many years of experience in both charter and commercial fishing for nearly every local species and specializes in targeting bluefin tuna and striped bass.  Captain Cullen has also navigated the entire Eastern Seaboard and fished the waters of Bermuda, the Bahamas, and Coastal New England extending out to the Gulf Stream.

Cullen is certified by the United States Coast Guard with his 100 ton Captain's Master license. 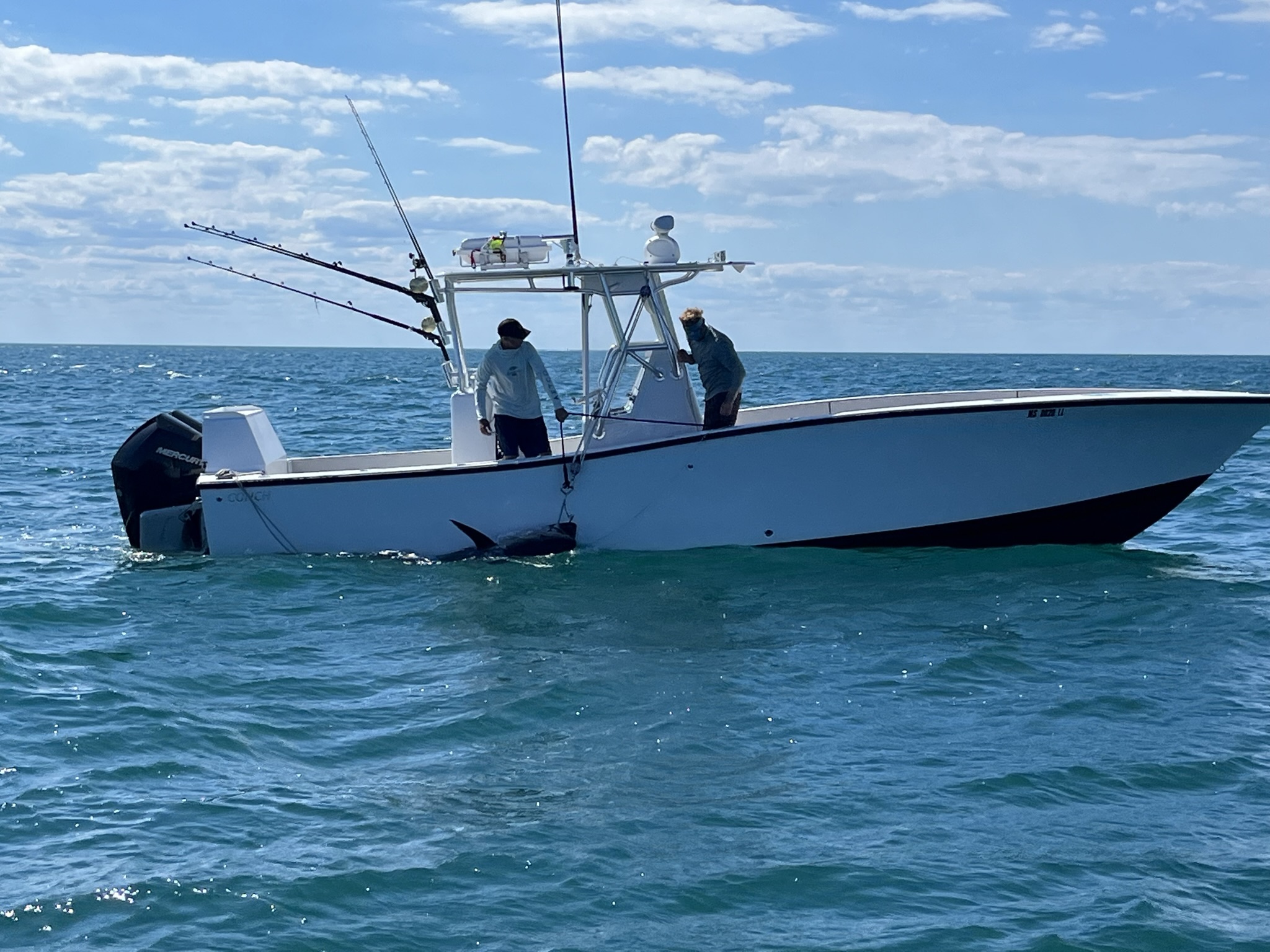 Captain Cullen runs a brand new, 2022 custom built 33' Conch, equipped with the best in-class electronics and powered by twin 300hp Mercury Four-Stroke engines which cruise at a steady 40 knots. The 33' Conch is widely regarded as the finest center console fishing boat in its class, and is known for its dry, smooth ride. The Conch provides a steady and safe platform with ample amount of deck space to ensure your Cape Cod fishing charter is both comfortable and exciting. 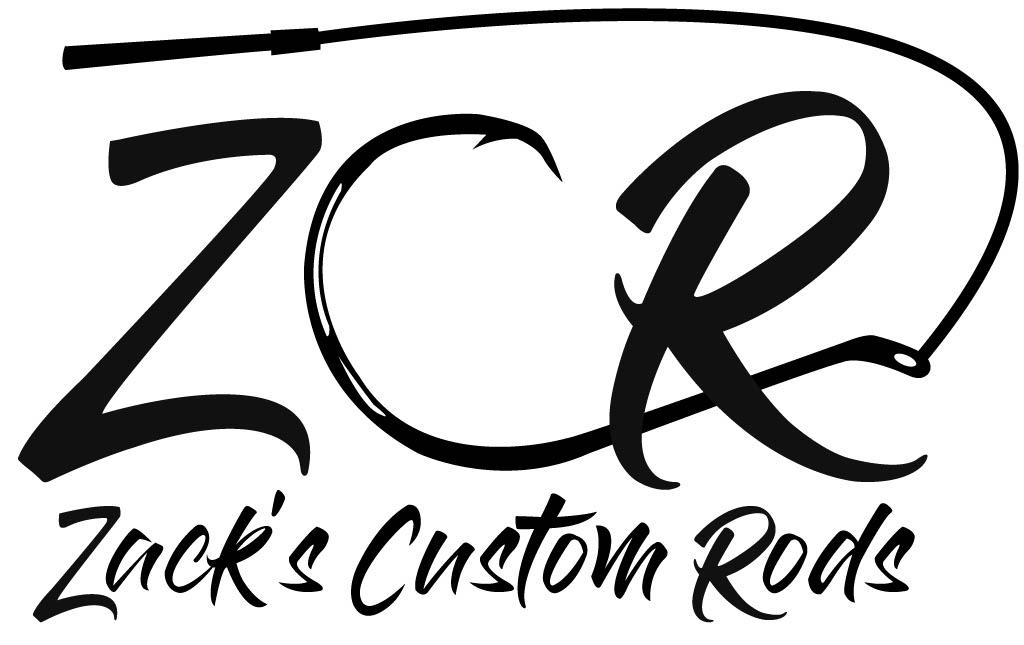 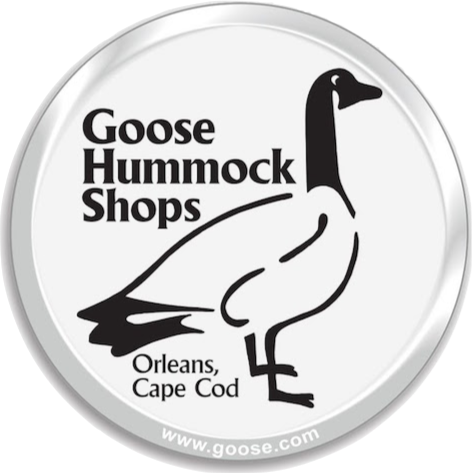